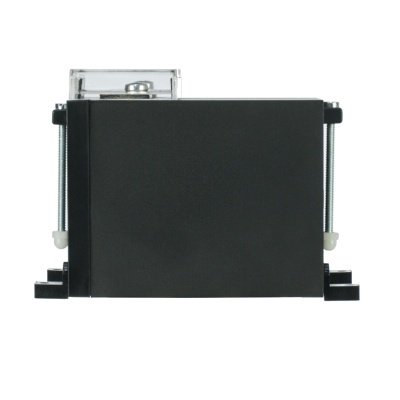 The CLH 40.3 current instrument transformer is used for measurement and protection purposes in indoor LV power distribution systems with the highest system voltage of 0.72 kV. Their rated secondary currents are 5A or 1A.

The secondary terminals with contact screws are situated in the upper part of the transformer under a transparent cover which can be sealed. As regards the connection of secondary terminals we recommend using cable lugs of sizes corresponding to the cross-section of the connecting wire, or bare conductors of up to 2.5 mm diameter may also be used.

As an additional service for the customer we may provide the transformers with official calibration certificate. The transformer parameters may also be tailored to the specific requirements of the client, based on previous agreement with the manufacturer. 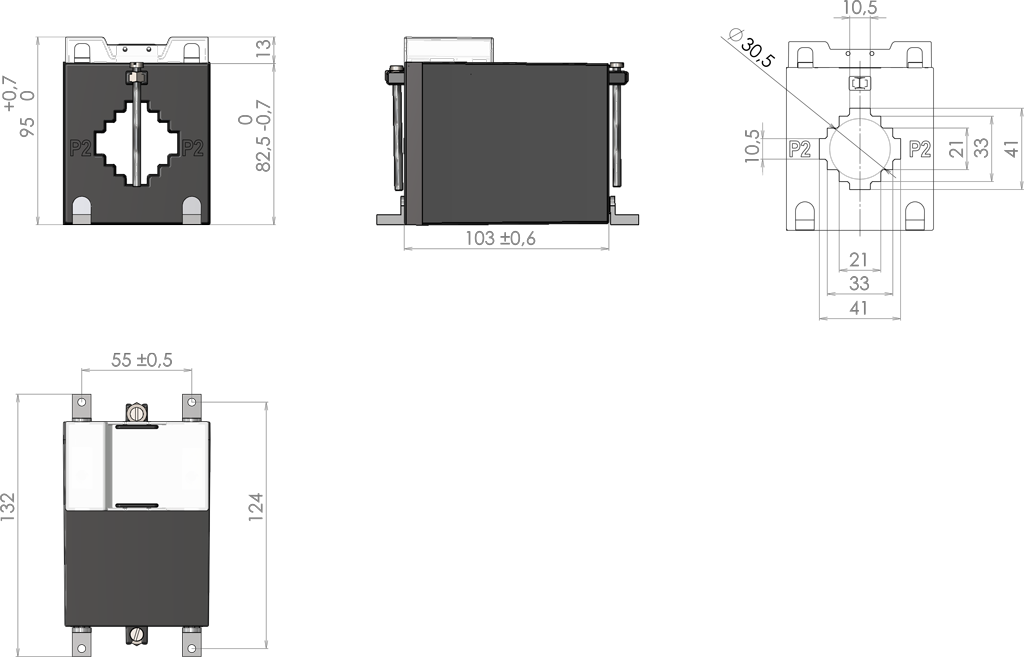